Progression.fyi contains many examples of career frameworks for engineering teams, including from some household name companies, like Spotify, Medium and Meetup.

More than three thirds of the frameworks on progression.fyi are either fully dedicated to engineering, or cover the engineering team along with others.

That’s not an accident. Largely, engineers like things to be clear and fair. They’re structured thinkers who like to break things down into components. A progression framework offers all of these elements. 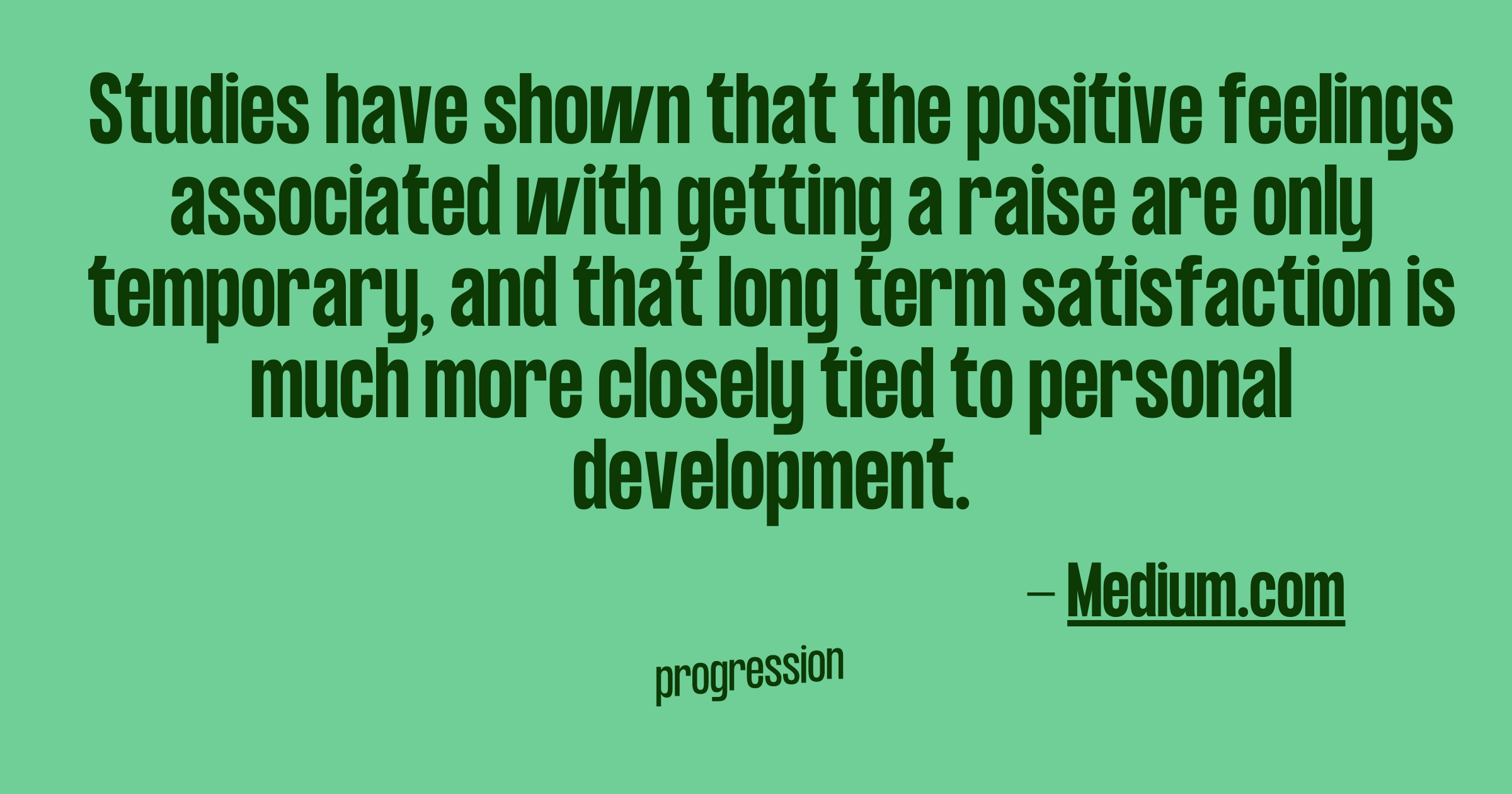 The last two map out a management career path, while the rest are for individual contributors.

Each discipline breaks down into the different levels available within that career track.

It is very well laid out and easy to navigate and understand. There is a role definition at the top of each role component, along with scope, collaborative reach and impact levers.

Below that is a very detailed and clear description of the responsibilities the role includes, and the key behaviours required to excel in that aspect of the role.

The one main thing it lacks is the ability to easily compare the positions and levels against each other. For a good example of a more comparison-led framework, have a look at Monzo’s v1 framework on Progression below.

The framework also includes an appendix, which covers Dropbox’s promotion principles, the company values and a glossary of terms.

If you want to get your head around what a framework is and all the different components it can include, Dropbox’s example makes it all really clear and digestible.

Rent the Runway’s framework is built in Excel, which will make many people run the other way. However, if you are a fan of the ol’ spreadsheet, this is a great example of how you can use it to build a good career progression framework for your team.

This example is less detailed than Dropbox’s effort, but is still split into the two main career path tracks - management and individual contributor.

These are separated into two different tabs, with each tab listing the various levels available to an engineer within the company.

For the IC track, this goes from Level 1 Engineer, through to Senior Engineer, Senior Staff Engineer, and eventually Principal Engineer.

The breakdown of what is required for each role is split into four categories:

There are handy instructions on how to read the ladder at the bottom of the table, along with a short explanation of the different categories and their significance within the organisation.

If you’re thinking of creating your framework in excel and would like an example of how this can be done in a basic but effective way, this one’s for you.

Monzo - a pioneer in neo-banking - first introduced their framework in 2017, to help engineers and managers make development and career plans easier across Backend, Data, Mobile and Web development teams.

They later added a bunch more roles, including Design and Research.

In 2021, Monzo created a v2 of their framework, aimed exclusively at Engineering in a PDF, with an accompanying blog post.

This is a pretty comprehensive document, which details the scope, impact, skills and behaviours required for each level of their engineering team.

It starts with a Level 1 Engineer, and goes on to Senior Engineer, Staff and Senior Staff engineer (Director level), and finally Principal Engineer.

These all appear to be individual contributor roles, though there is mention of leadership in the Staff and Senior Staff Engineer level.

Being a PDF, this document is not very easy to navigate, but it does contain a lot of information, including breakdowns of the process.

A big benefit here is that you can still view Monzo’s original v1 framework on the Progression app. This is particularly helpful if you’re considering using Progression to build your framework. You can see what it’s likely to look like, and also compare it to the same framework in PDF form.

If you’re looking to build something less interactive and more informational for your team, the PDF route could work for you.

For something your team can really engage with, have a look at the Progression version of the framework.

As you can see, there are a number of ways to build a career progression framework for your employees. All are valid, and depend on your own preferences and the sort of work you would like to accomplish with your team (for example, more collaborative and interactive work vs just providing information).

For more insight into how to build a framework and how Progression can help you on your journey, check out our blog and library. 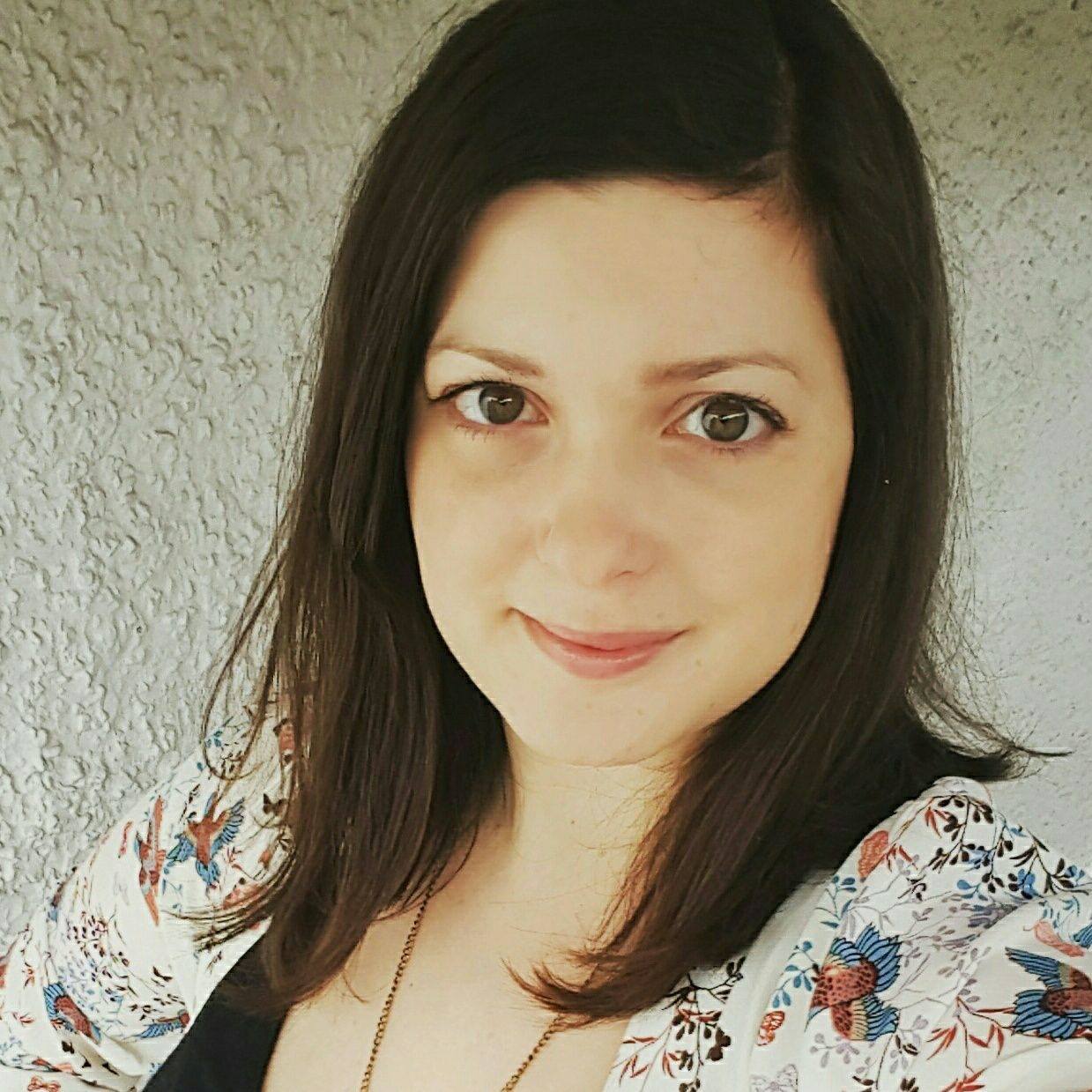