How to handle negative feedback at work

While negative feedback can be hard to hear, it’s an important part of our development, both personally and professionally. Good feedback can help us better understand how others see us, identify areas for improvement and learn from our mistakes.

While you might receive negative feedback for a whole host of reasons, from the standard of your work to your attitude, it’ll generally fall into two categories; constructive criticism and destructive criticism.

Constructive criticism is always helpful. It acknowledges where you can improve and offers actionable ways to do that. For example, your manager might say, “Your report could have been clearer if you’d included some more data to support what you’re saying.”

On the other hand, destructive criticism can be insulting or passive-aggressive. It might be hurtful, demeaning or dismissive. And it’s certainly not helpful.

In this article, we’ll explain how you can deal with and respond to both of these types of negative feedback, what to do if you disagree entirely with the feedback you’ve received, how to handle repeated negative feedback and how to reframe it in a positive way.

While your first thought might be to react and stand up for yourself, it’s important you listen fully to the feedback. If the feedback is written, submitted via Progression for example, read it over a few times to make sure you’ve understood it.

Before responding, try to pause, breathe and take a moment to reflect on the feedback you’ve received. This is easier if you’ve received written feedback, but don’t be afraid to ask for a little time to process feedback received verbally too. This way, your response can be more thoughtful and measured.

Of course, your response will depend on the nature of the feedback you’ve received, but try to follow these three steps when responding to negative feedback:

It’s important you acknowledge the time and effort that might have gone into giving you the feedback. Especially with negative feedback, it can sometimes be as hard for the person giving the feedback as it is for the person receiving it. By thanking them, you’re showing right away that you value their input and are open to it.

While you might not agree with all the feedback you’ve received, try your best to find areas of agreement.

This should be simple to do if the feedback you’ve received is constructive (and you agree with it). If you’ve received destructive criticism that doesn’t offer any suggestions for how you can improve, and focuses entirely on the negatives, ask what they think you can do to action the feedback they’ve given you. For example, if you get some feedback that your idea isn’t good, ask them why they think that, and what they’d suggest you do to improve it.

Regardless of the type of feedback you receive, it’s important to respond in a professional and respectful way. Try your best not to be defensive or confrontational, and focus instead on finding ways to grow.

If the person giving you feedback isn’t behaving in a professional or respectful manner, don’t be afraid to halt the conversation and consult another member of the team — this might be your manager, their manager or an HR representative.

Need to give difficult feedback? This article’s for you >

It’s totally natural to disagree with someone every now and again. Perhaps the person giving you negative feedback doesn’t have all the necessary context, perhaps they have a different opinion on something, or expertise in an area you don’t. Whatever the reason, and no matter who’s ‘in the right’, it’s important to stay calm and try to see their perspective.

It might be helpful to ask for clarification, or for more context as to why they feel the way they do. Try to see things from their perspective if you can.

And if you still disagree with the feedback after considering things from their perspective, try to find a middle ground, or to agree to disagree. It's OK to have different opinions after all.

How to handle repeated negative feedback

If you find you’re regularly receiving negative feedback, it’s a good idea to take a step back and identify any patterns.

Are you receiving negative feedback in a particular area of your work?

Focus on improving your skills in this area. Progression can really help here — make sure the skills you’ve identified feature in your position in your team’s framework, then add them as Focus Skills. You can create Actions that’ll contribute to your growth in these skills, and add updates that help evidence the progress you make.

Are you consistently receiving negative feedback from the same person?

There may be an underlying issue you need to address. Find some time to talk, and express your concerns in a non-confrontational way. Listen to their perspective, and try to understand where they’re coming from — avoid interrupting or being defensive. Once you’ve both had a chance to speak, try to work together to find a solution. You might not come to an agreement initially, but try to come away with some actions. Then be sure to follow up until the issue is resolved.

It can be draining to hear negative feedback again and again. Consider seeking out additional feedback from others, like teammates and friends, who may be able to provide a more well-rounded and unbiased view of your strengths and weaknesses.

Request feedback from your teammates in Progression >

Whatever you do, don’t shy away from, ignore or dwell on negative feedback. Ultimately, feedback, both positive and negative, can be a hugely powerful force for good.

Here’s how to reframe negative feedback in a positive way:

Look for the underlying message

More often than not, negative feedback will contain truth that can help you improve. So try to look beyond the words, and identify the message the person giving you feedback is trying to convey.

Negative feedback can help you work out where you need to focus your efforts to get to where you want to be. So instead of feeling disappointed or demotivated, try to focus on the learning opportunities you’ve been given.

What steps can you take to address the feedback you’ve received? Add them as Actions in Progression >

Does the feedback you’ve been given have any silver linings? At the very least, it shows that the person giving it cares enough about your progression within the organisation to share it. Instead of keeping it to themselves, they’re giving you the opportunity to make a positive change.

You might not always like to receive negative feedback, but remember that it’s a normal part of life, and an opportunity to grow and develop in your career. 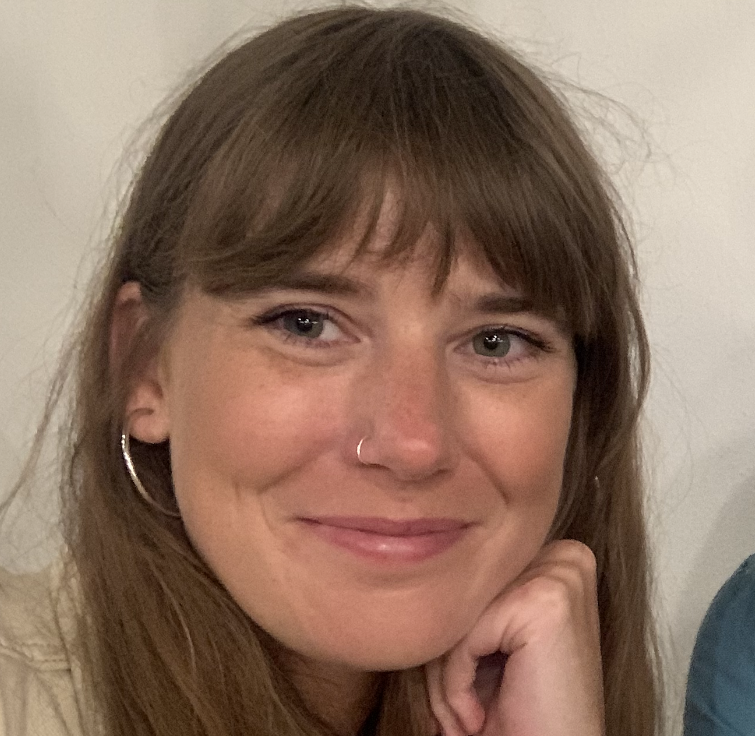